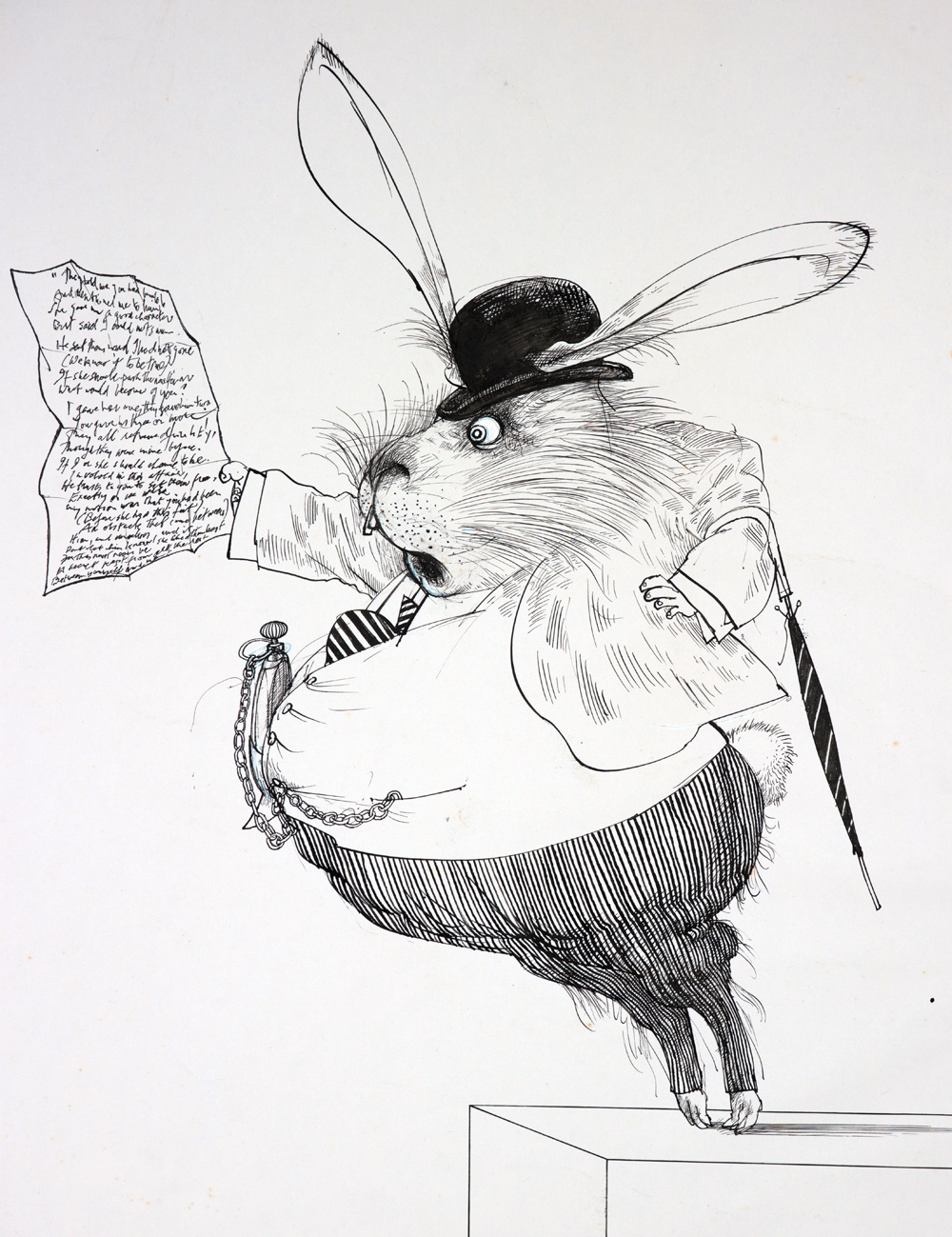 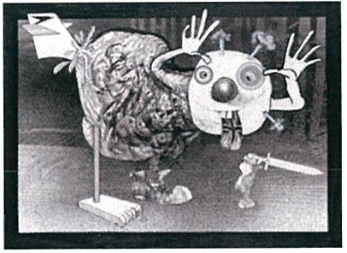 Beautifully illustrated in black and white, Steadman's anarchic take on Lewis Carroll's Alice in Wonderland became an instant classic. In Steadman's hands, the White Rabbit becomes a modern commuter with complete with bowler hat and umbrella, the March Hare and the Mad Hatter sit at a table with a tree growing through the middle and the playing cards look like coal miners complete with flat caps and disgruntled grimaces. A classic for the modern age. 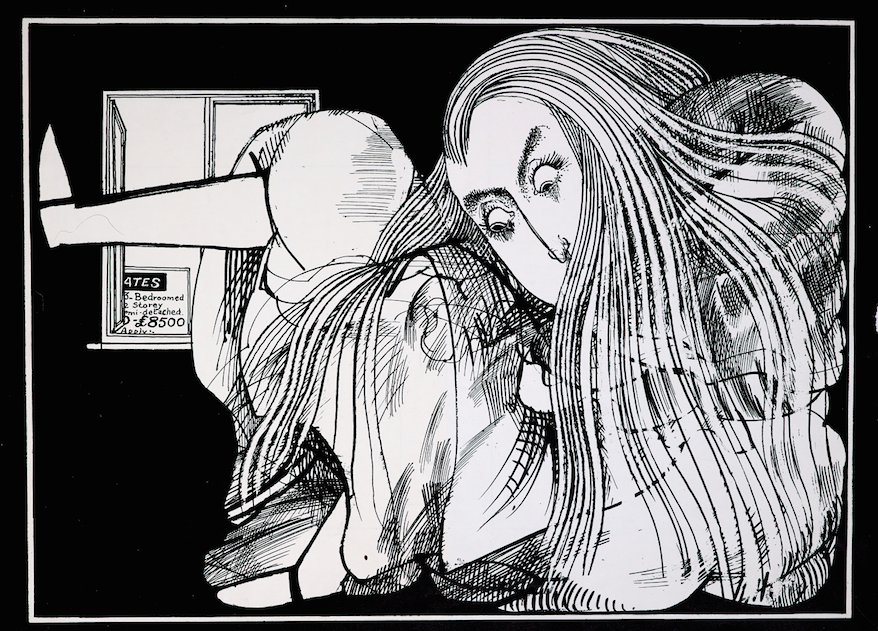 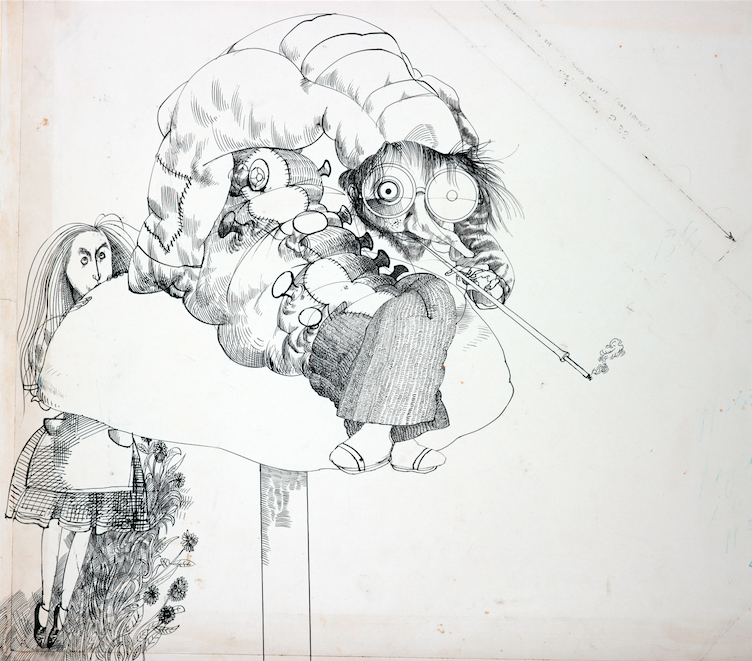