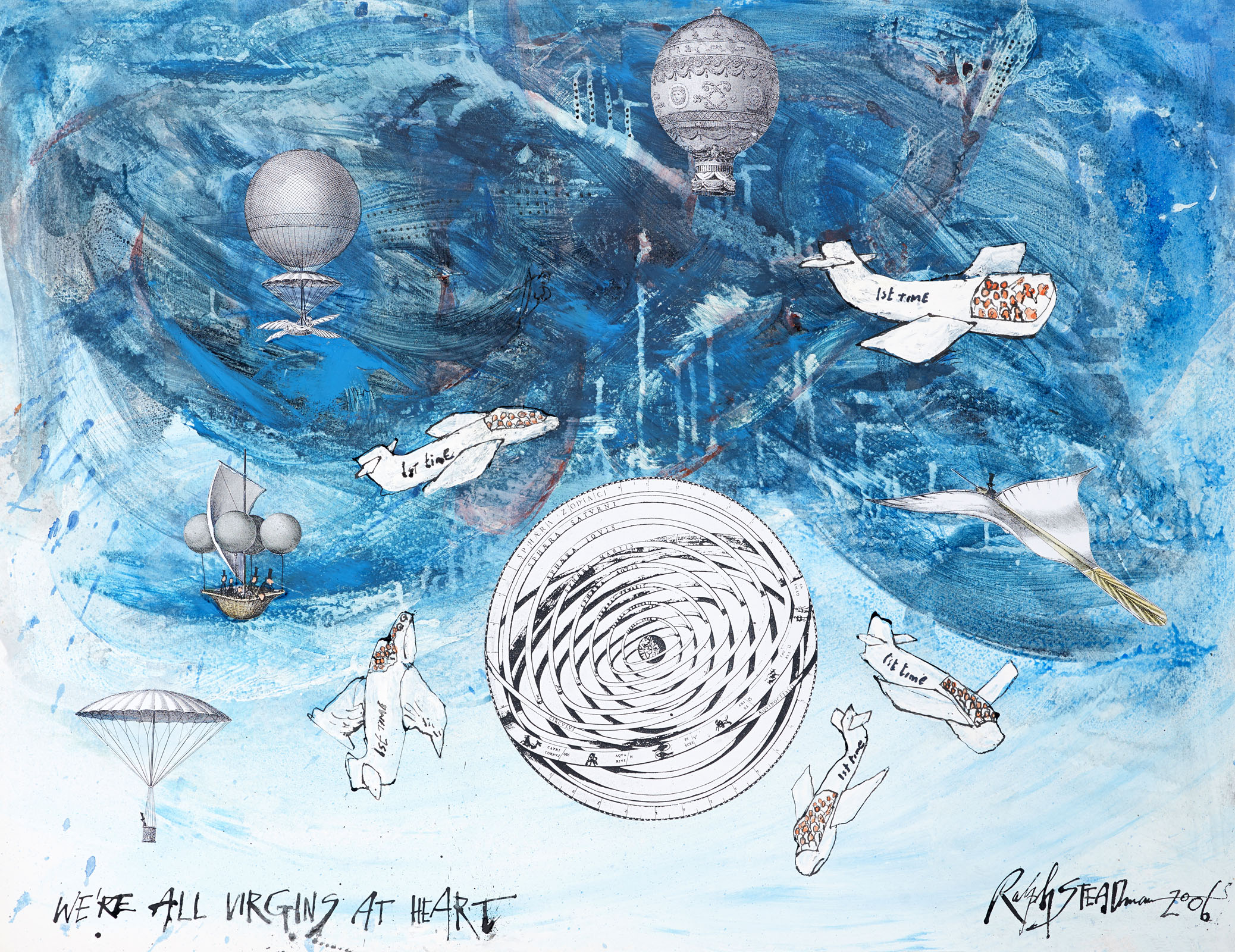 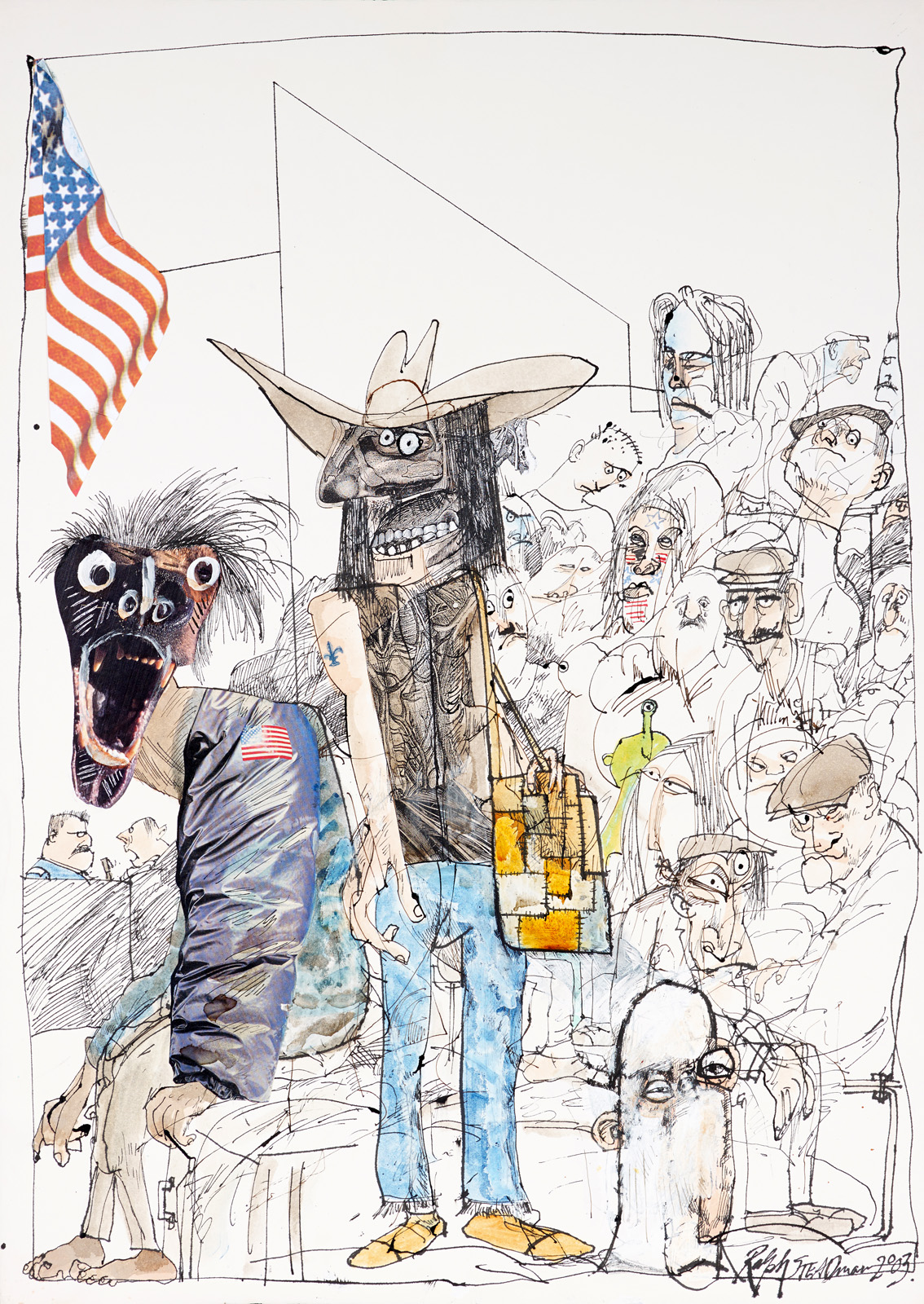 Provocateurs Will Self and Ralph Steadman join forces in this magnificent and artfully rendered meditation on the vexed relationship between psyche and place.

Bringing together for the first time the very best of their 'Psychogeography' columns for the Independent, this is Steadman's most sustained collaboration since his legendary work with Hunter S. Thompson. Sometimes Steadman's art is inspired by Self's words, sometimes the inverse is the case.

This unique modus operandi allows Self and Steadman to evoke places as far flung as Iowa and India, and put their own spin on the psychotic geography of the globalized world.

Originally published in 2007, it is now also available in paperback published by Bloomsbury. 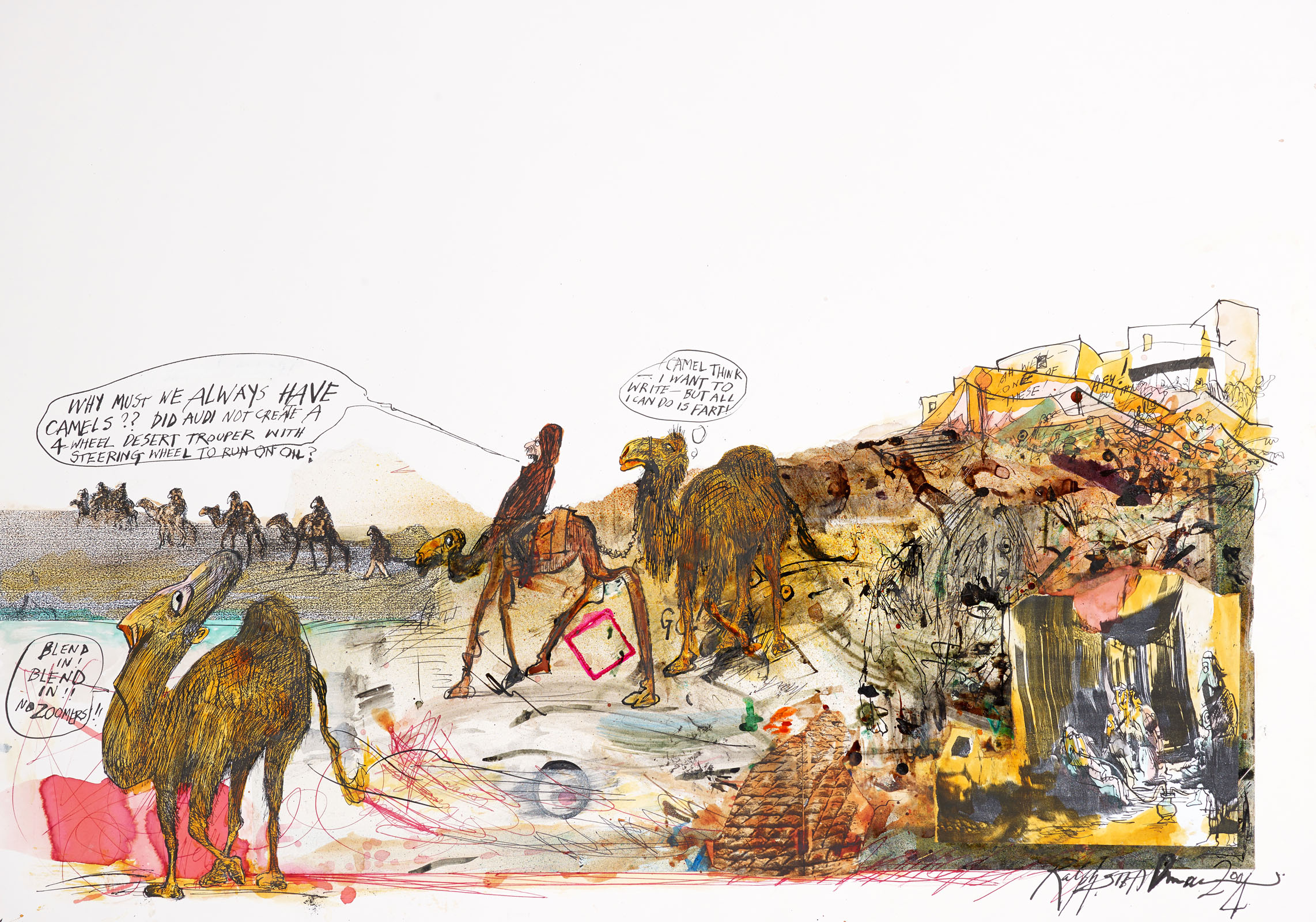 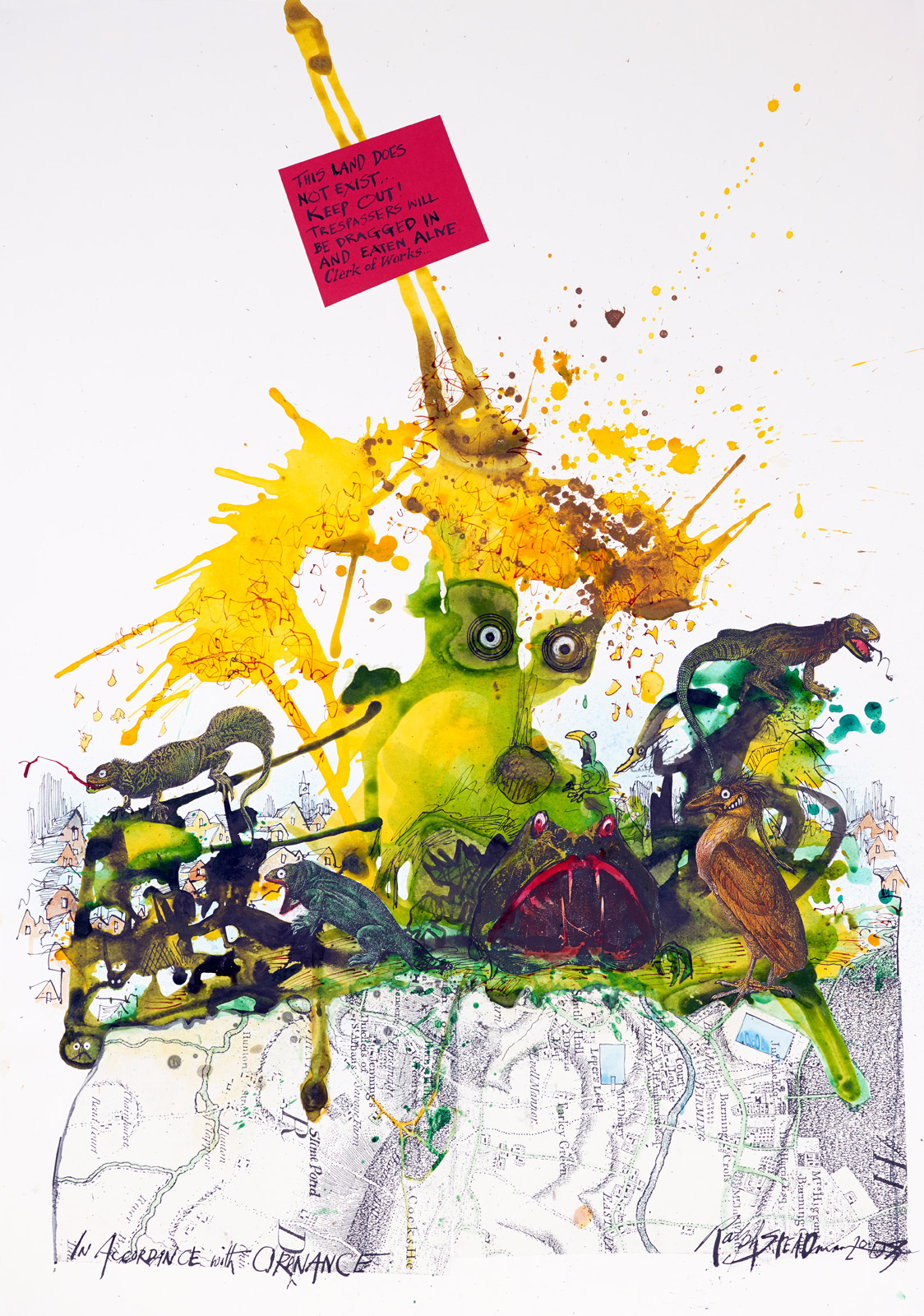