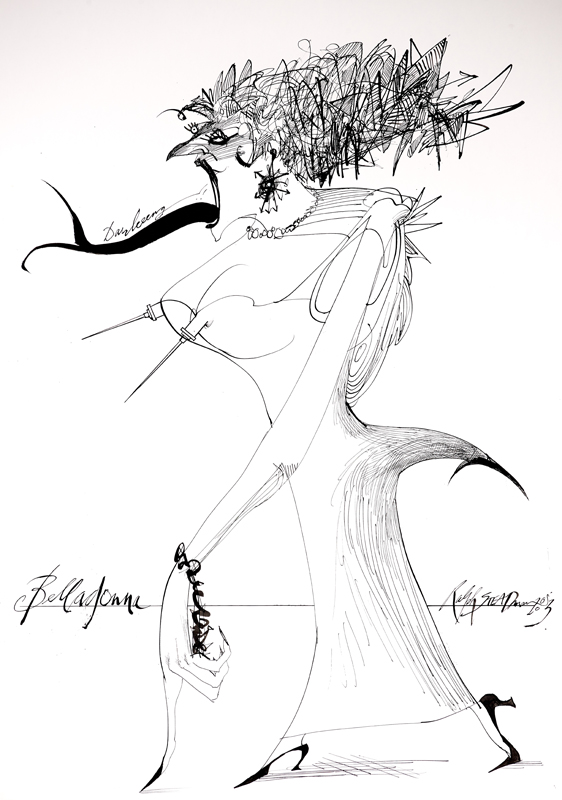 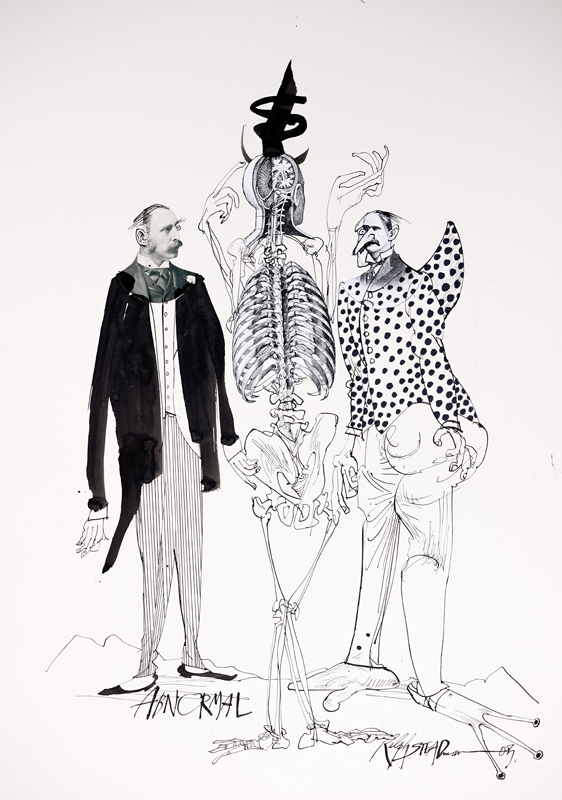 The Devil's Dictionary is an American classic. Its author, Ambrose Bierce, was the scourge of all political corruption and all forms of hypocrisy, the friend and rival of Mark Twain, and the popular author of insolent, entertaining and occasionally courageous columns. He also had a deliciously wicked edge to his tongue, honed by a lifetime's exposure to the worst that men and women could do.

Who better, then, than Ralph Steadman, the leading satirical cartoonist of his generation, to bring his own sharp eye and incisive pen to bear on the wit of the Yankee Oscar Wilde.

Originally published in 2003 by Bloomsbury. 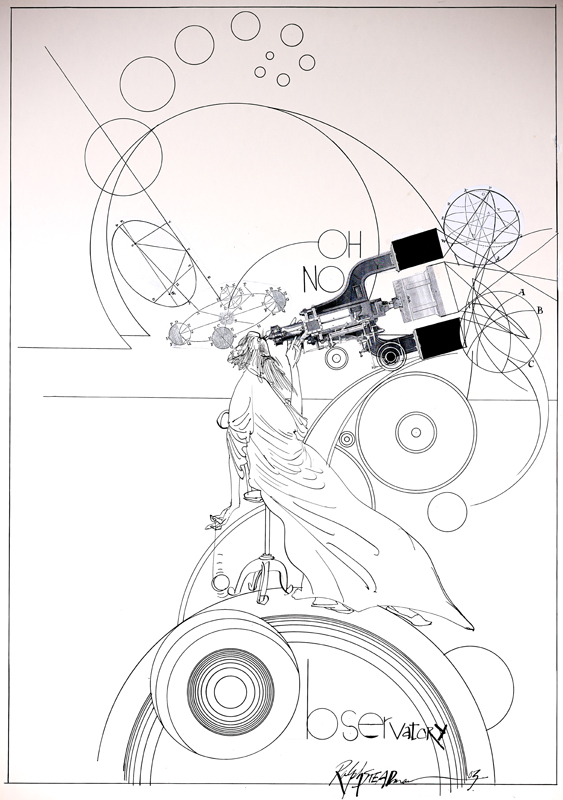 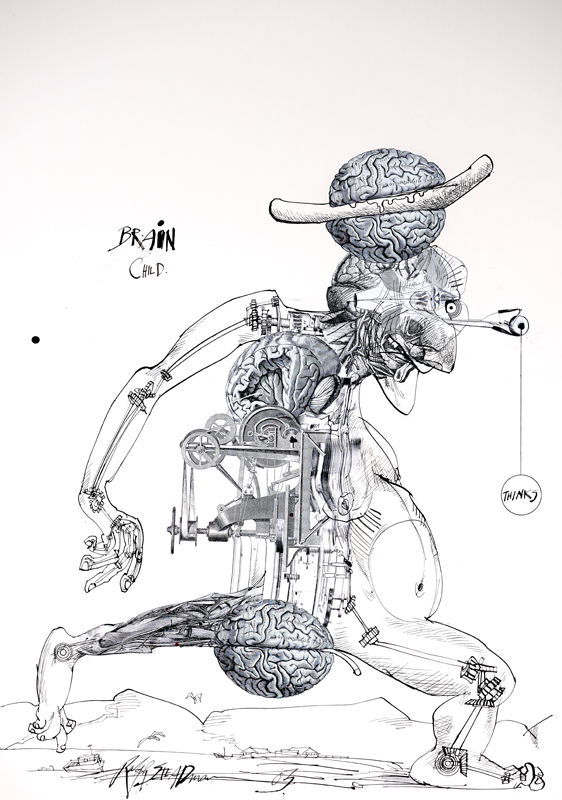