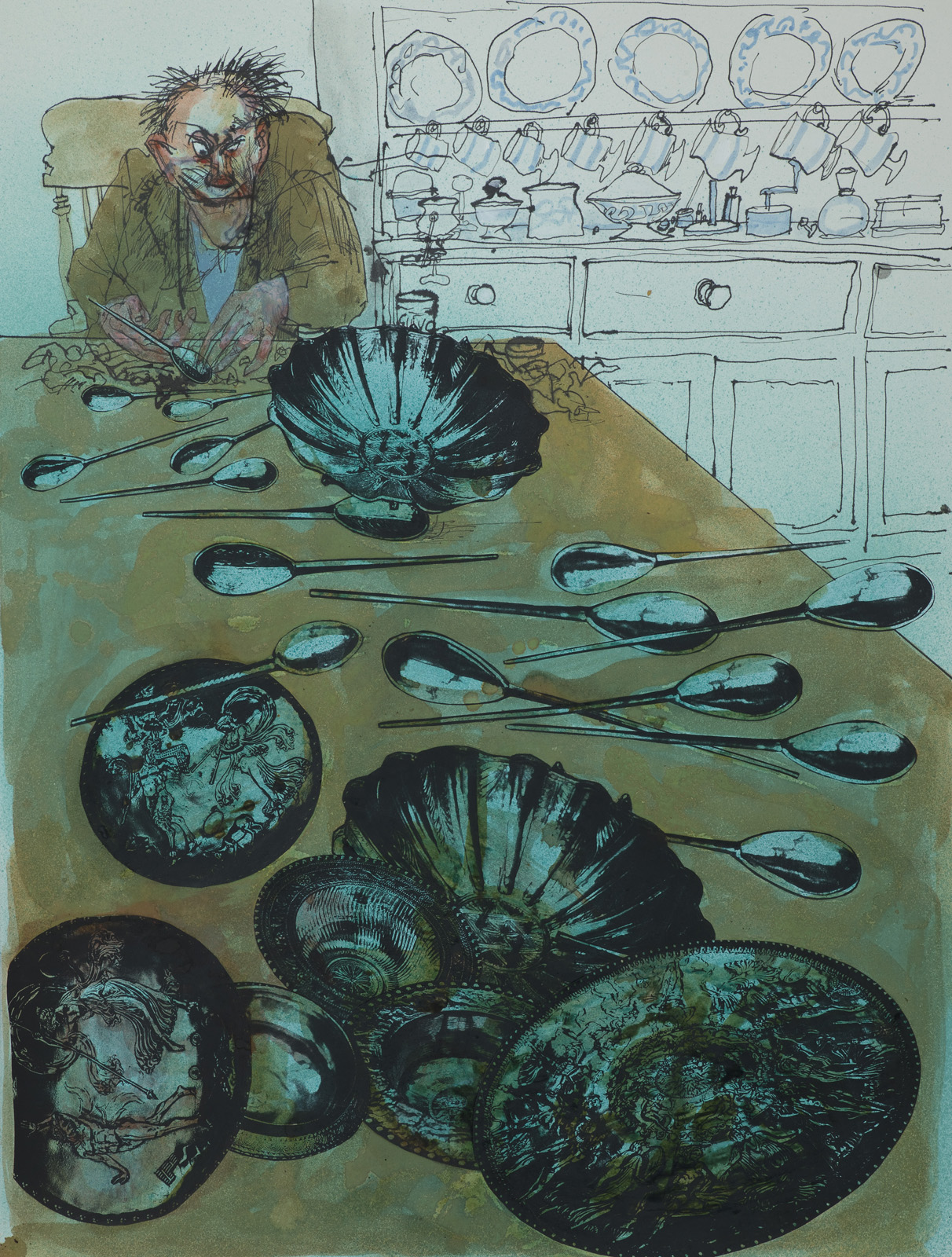 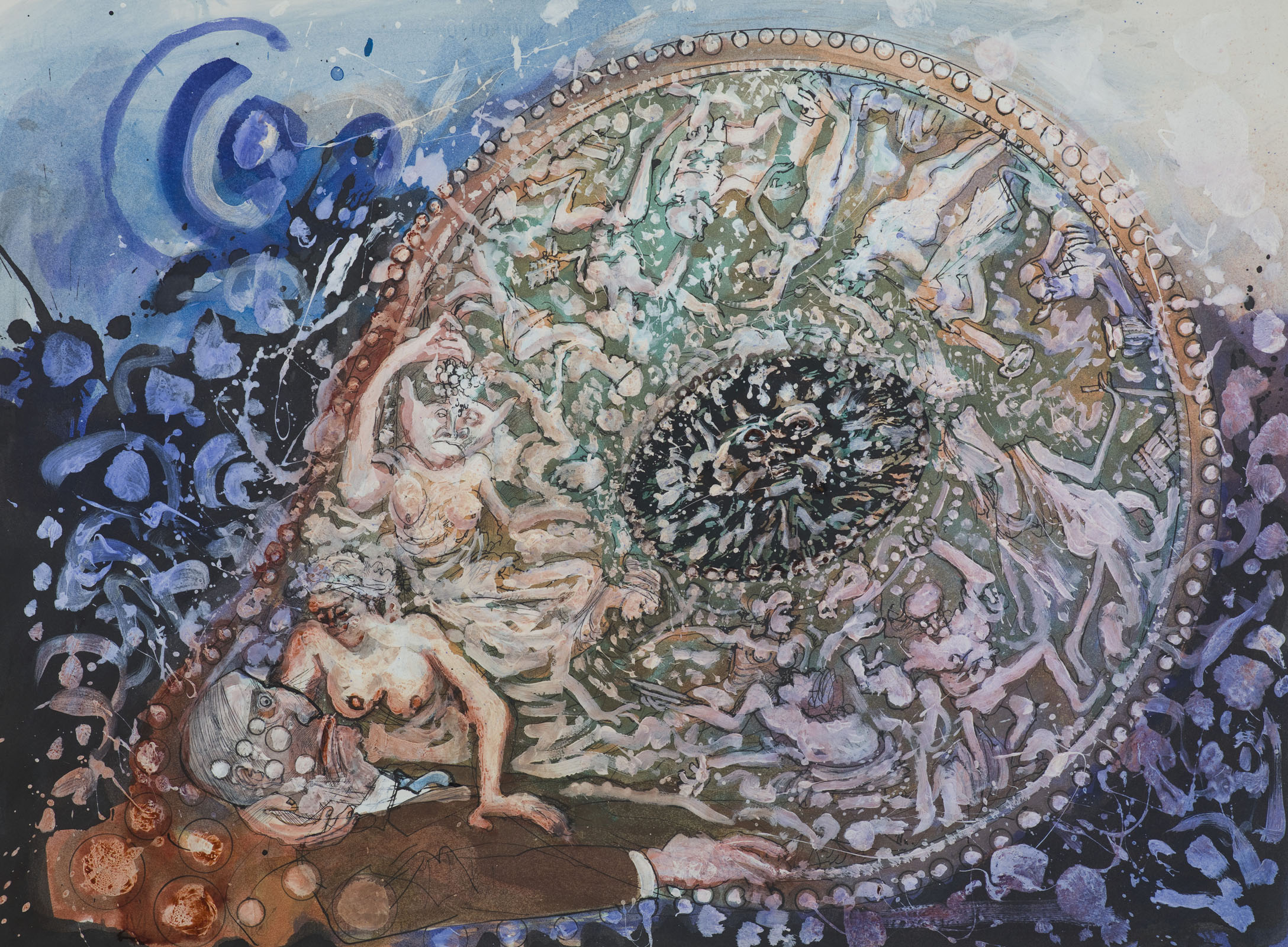 In 1946, when he was making a living writing fiction for American magazines, Roald Dahl wrote a true story called The Mildenhall Treasure. It tells how Gordon Butcher, a Suffolk ploughman, uncovered the greatest treasure ever found in the British Isles, a hoard of Roman silver of unparalleled beauty and value. And how, not appreciating what he had discovered, he was cheated out of the fortune that should have been his.

A savage parable of innocence and greed, The Mildenhall Treasure is now republished, superbly illustrated by Ralph Steadman.

Originally published in 1999 by Jonathan Cape. 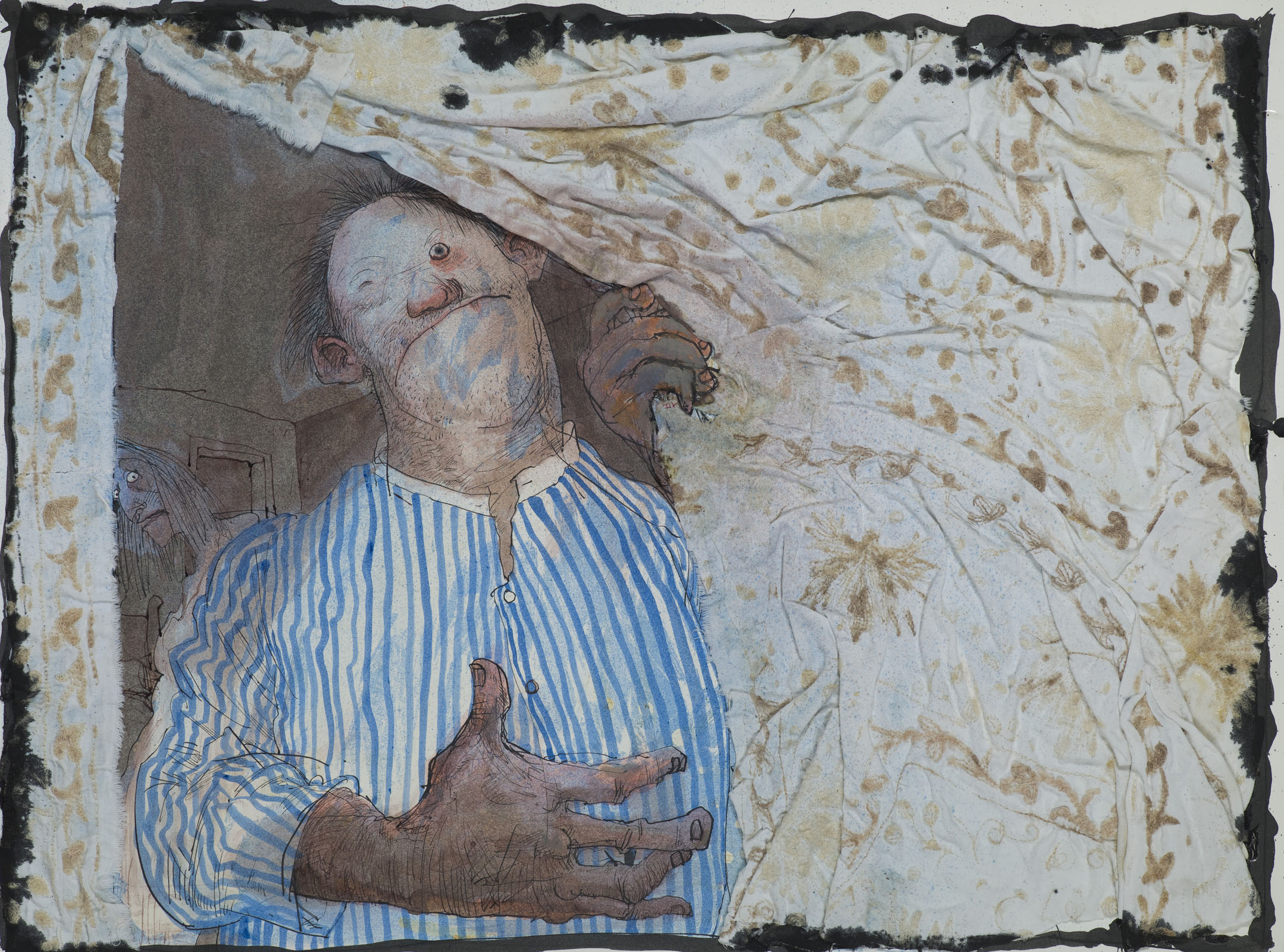 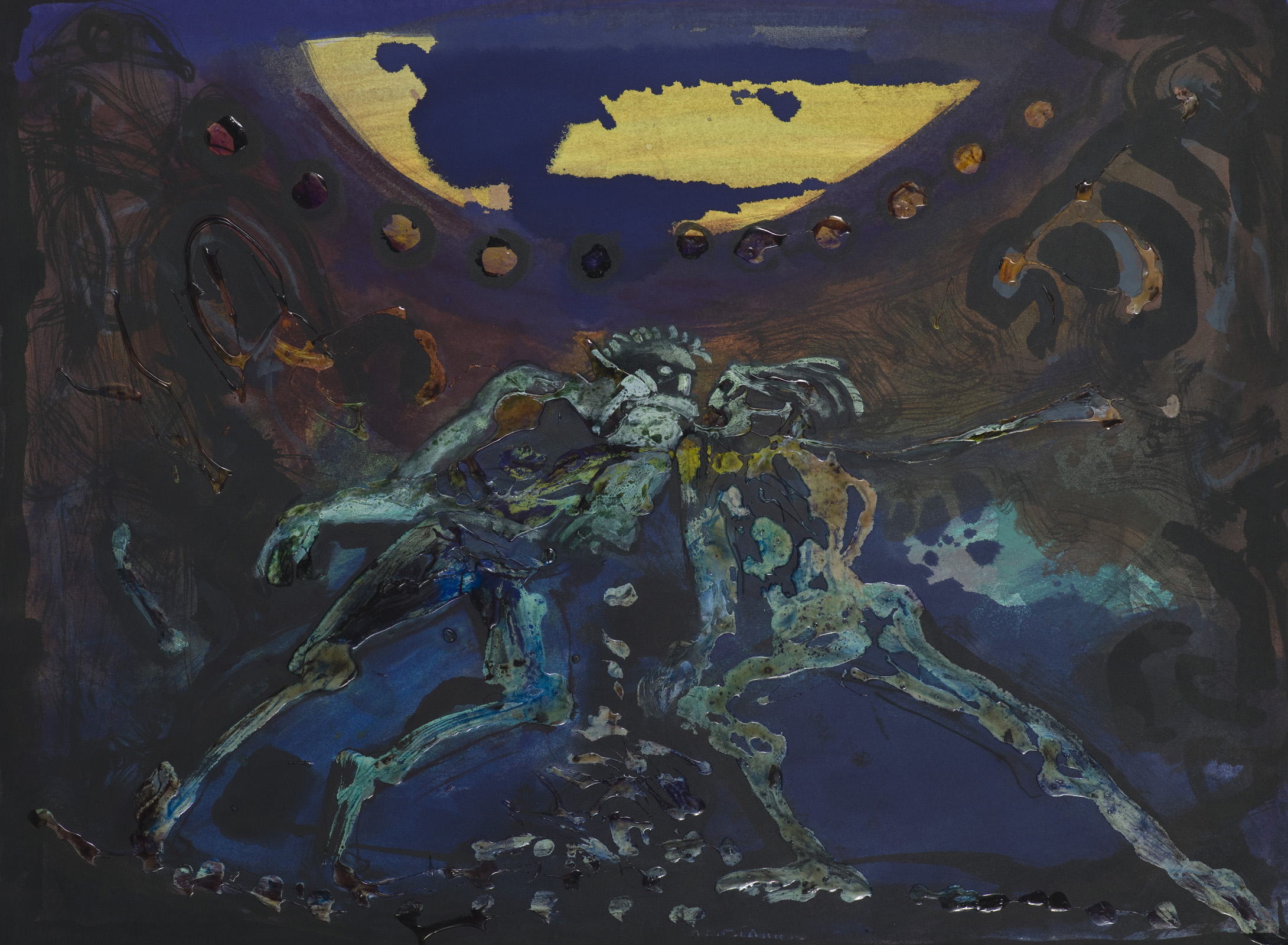