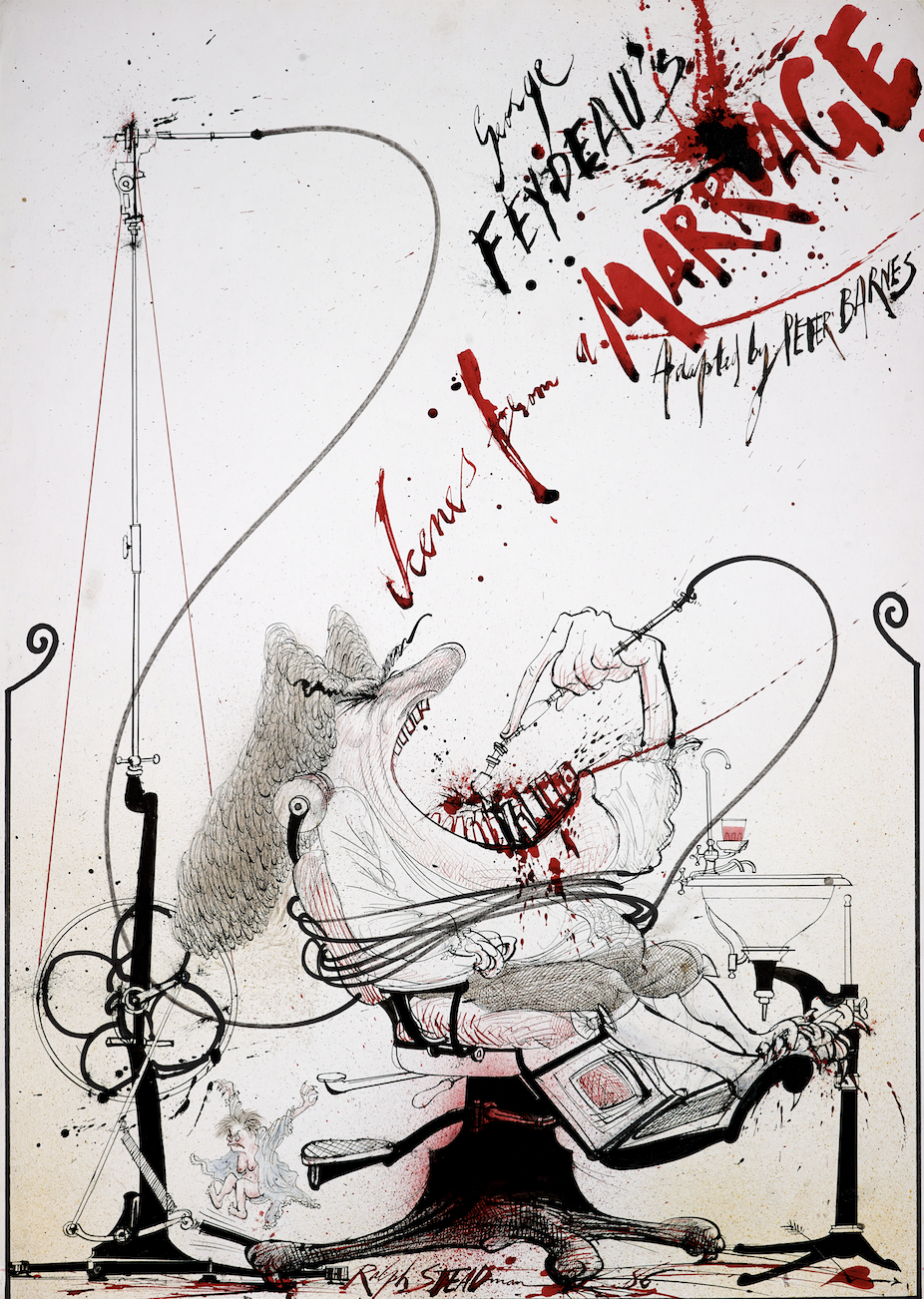 Scenes From a Marriage by George Feydeau Poster Artwork, 1986 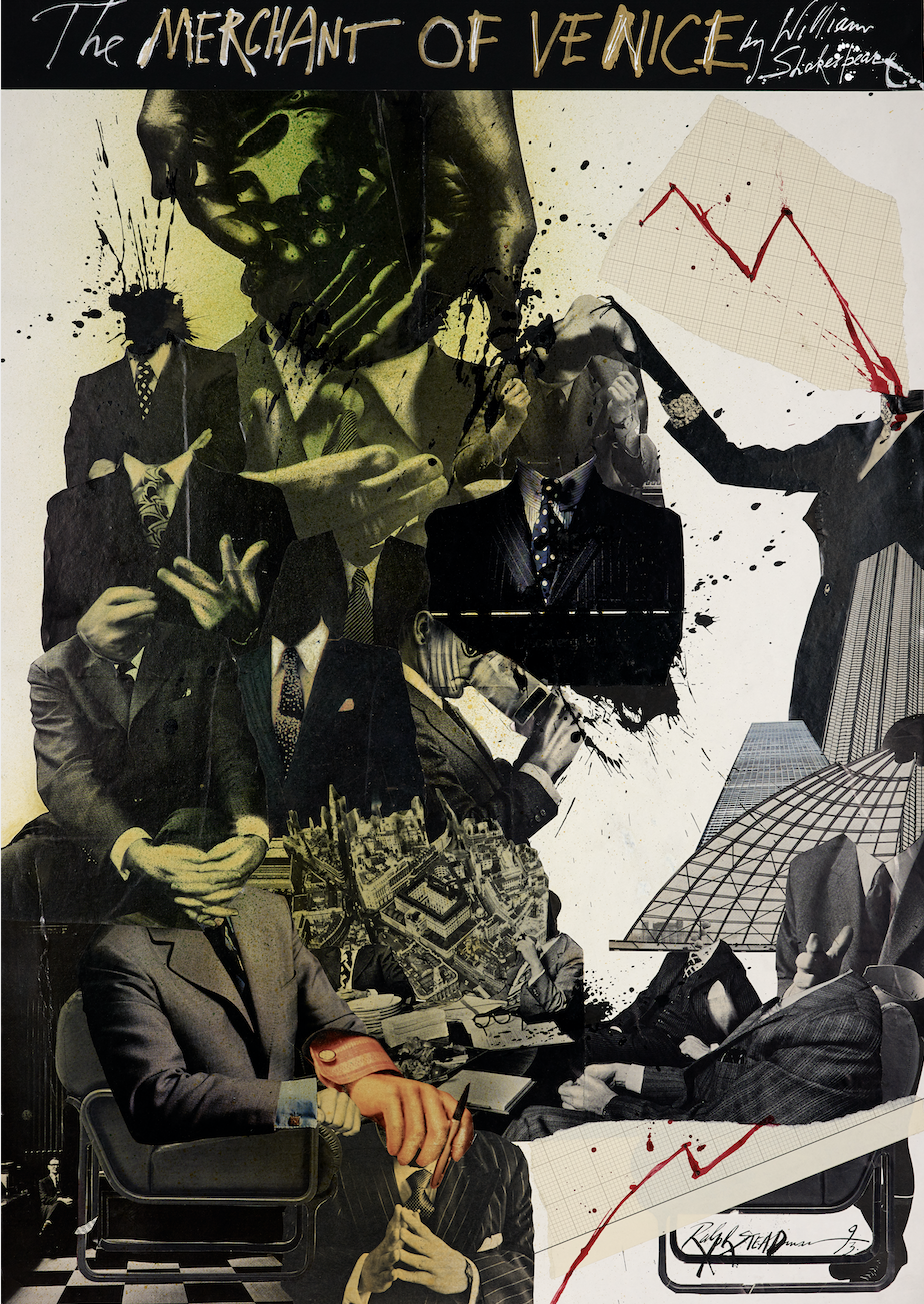 The Merchant of Venice by William Shakespeare, poster artwork, RSC 1993.

Since first picking up an ink pen, Ralph Steadman has always dabbled in theatre from small community shows to opera and ballet his sets and costumes have graced many a stage. From Mother Courage in 1987 to Michael Bath's chaotic Ouch! to One Flew Over the Cuckoos nest, many a theatre production has received the Steadman treatment. Here are just a few sketches and fully realised works. Some hopefully will surprise even the most dedicated fans! 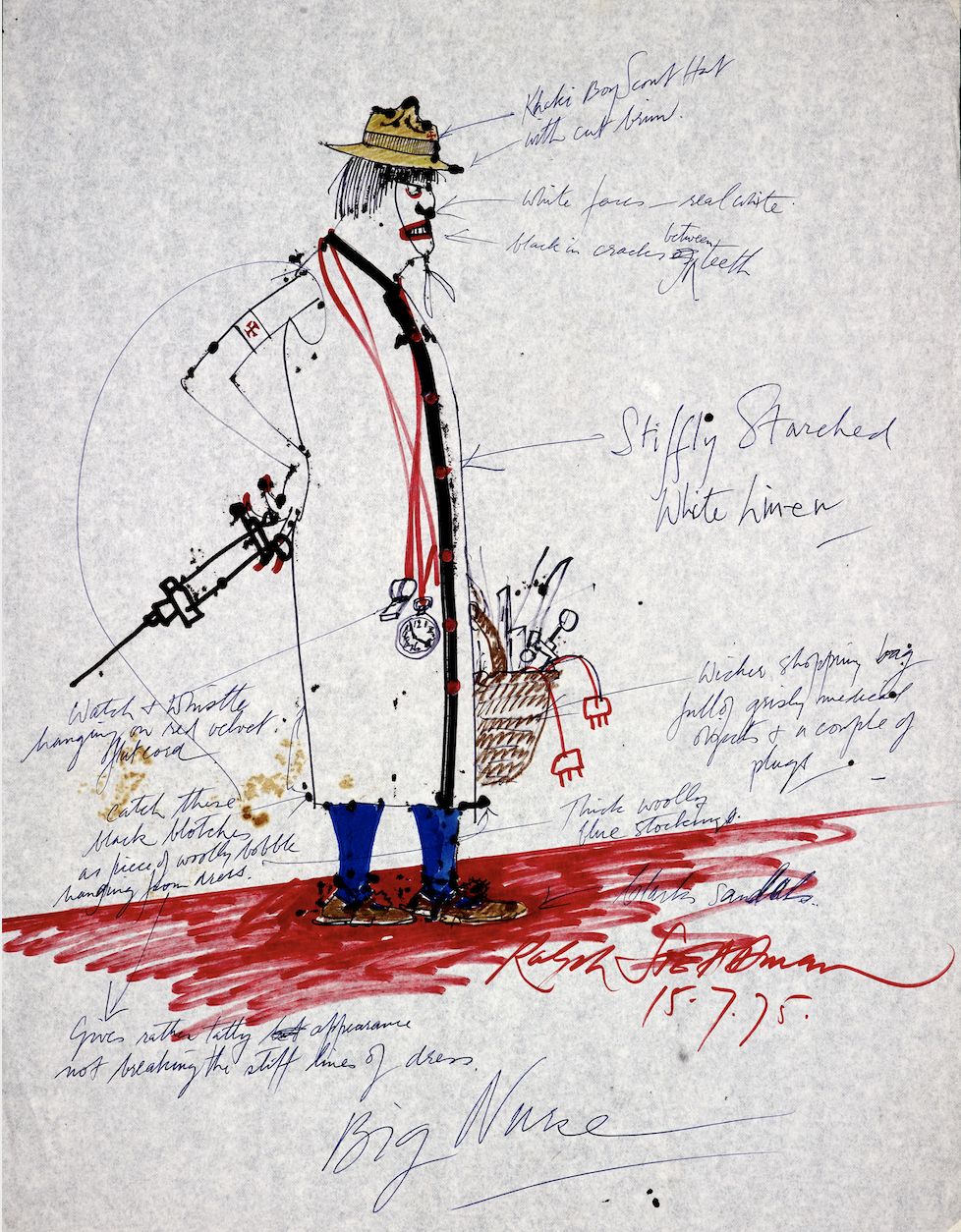 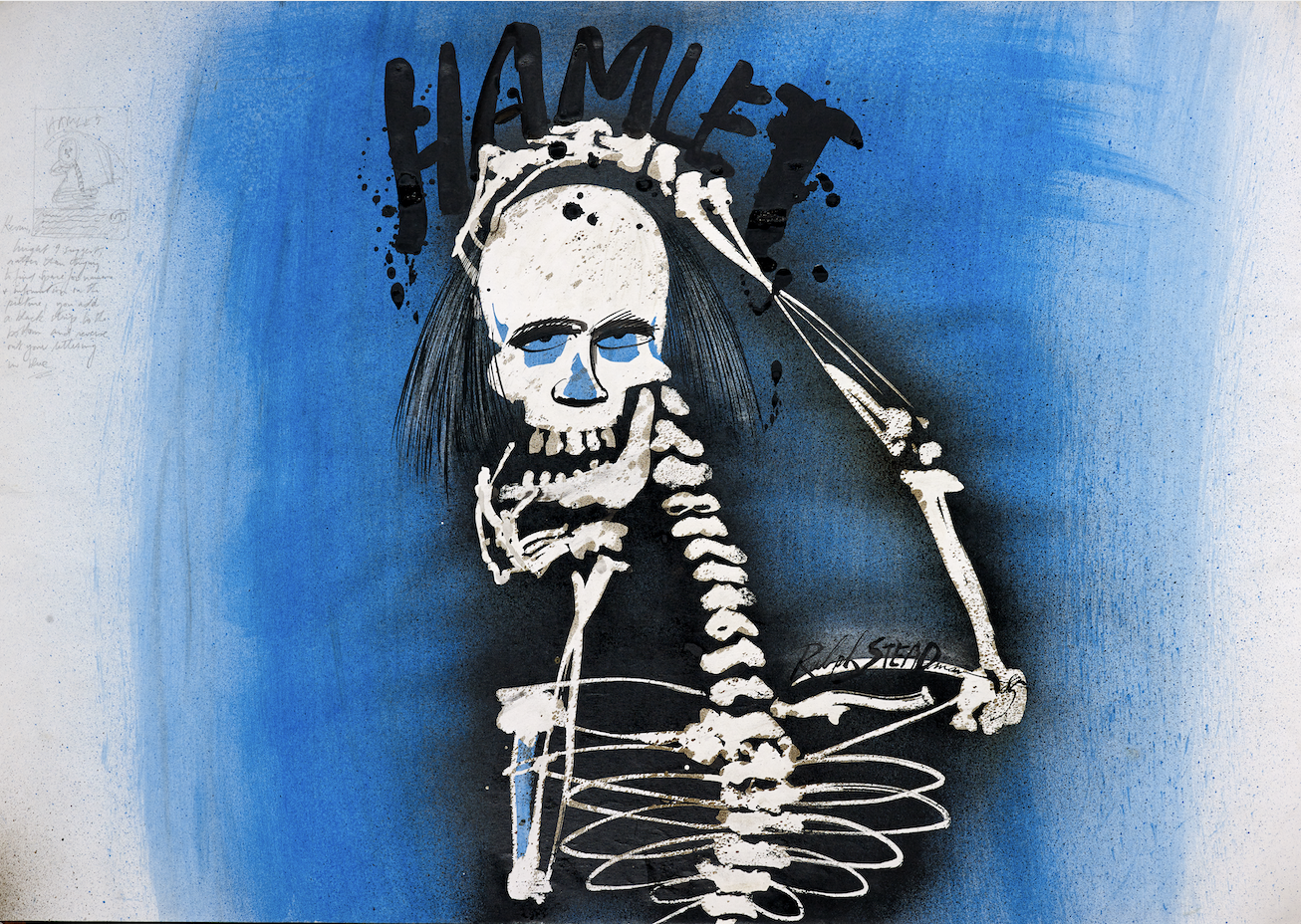