At a special event on 18th April, organised by Vans at their Bowery Street Store, Ceri Levy and Ralph Steadman initiated Trevor Noah into the Gonzovation Universe. Amidst the excitement of the launch of a brand new Steadman inspired range of shoes, decks and t’s by global urban fashion brand, Vans, the pair described their vision of Gonzovation, a way of engaging people in conservation in an alternative way through humour to make acts of Gonzovation a part of daily life. In an hour long interview in front of a rapt audience, Trevor was guided through the principles of Gonzovation as well as anecdotes about Steadman’s time with Hunter S Thompson, his original Gonzo partner-in-crime. 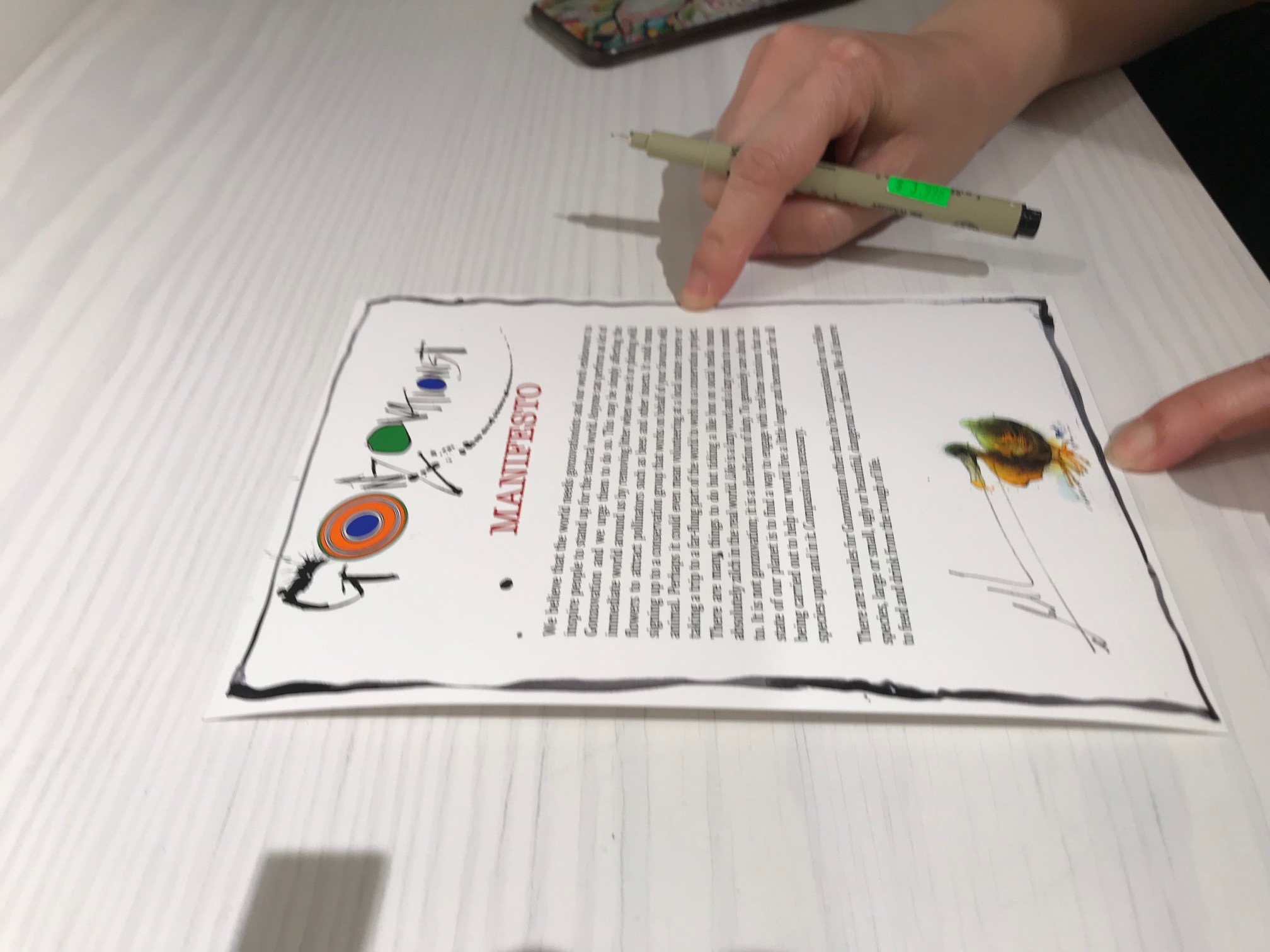 Also teaming up with the pair are WildAid who work in some of the most dangerous parts of the world to prevent illicit hunting of endangered species. John Baker from WildAid proudly signed the Gonzovationist Manifesto to become the first official member of the movement outside of Ceri and Ralph.

Longtime friend of Ralph’s, Jim Caruso, from Flying Dog was also in attendance to launch the world’s first ever Gonzovationist beverage – a bee beer, proceeds from sales of which will be donated to WildAid to support it in it’s world wide endeavours.